CLEVELAND HEIGHTS, Ohio — Foundation Automotive Corp. has acquired Motorcars Honda of Cleveland Heights, Ohio, and renamed it Foundation Honda. Terms of the deal were finalized last week and not made public.

The dealership was owned and operated for more than 30 years by the Gile family, which still owns Motorcars Toyota on the opposite side of Mayfield Road. Foundation now operates nine rooftops in North Dakota, Ohio, Texas, and Western Canada.

The Honda store made headlines in 2016, when BP named it the world’s first carbon-neutral auto dealership. The recognition followed the installation of a 335-kilowatt solar canopy over its parking structure. Made mostly from scrapped vehicles, the structure is said to generate enough electricity to power 40 homes.

In a statement, the new owners said they will take up the banner of energy efficiency. They also plan to grow the 46,500-square-foot dealership’s workforce from 123 to 170, make upgrades to its assembly-line style service department, and extend service hours.

“Operationally, we have lots of improvement opportunity, which is good news. It provides an opening for us to raise the bar.”

“The success of the integration will be driven by how we begin working as one with a singular commitment to serve customers and the community,” Foundation COO Chuck Kramer said in a press release. “Operationally, we have lots of improvement opportunity, which is good news. It provides an opening for us to raise the bar for customers and make the greater Cleveland Heights area proud to have Foundation Honda within their local business community.”

“We plan to continue to provide our customers with outstanding cars and service, working hand-in-hand with the community toward continued growth and success,” Wink told Cleveland.com. “We’re looking forward to a long relationship with Cleveland Heights and our clientele.”

On June 29, the United States Supreme Court ruled that the structure of the Consumer Financial Protection Bureau was unconstitutional. A compliance expert shares why this matters, and why it matters to dealers in particular.

The FTC Suggests We Buckle Up 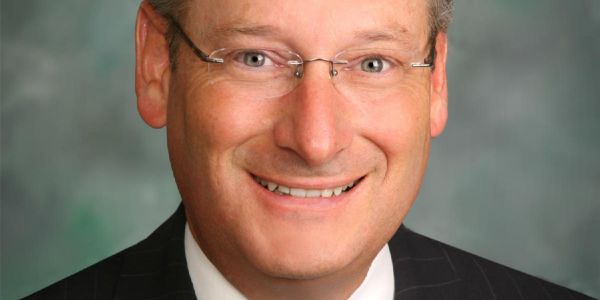 The TCPA has been around for more than 25 years but remains one of the most litigated consumer protection statutes. By having proper compliance in place, your dealership can enjoy the benefits of contacting consumers with peace of mind. 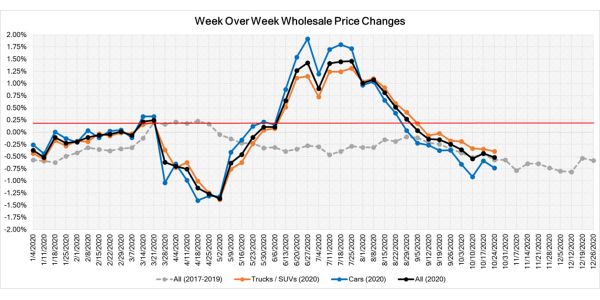 Latest report reveals reputation management is more important than ever in a year marked by uncertainty.

Let’s Talk Politics: A 5-Step Survival Guide For Dealerships During The 2020 Election Season

The presidential election cycle will create unique concerns for dealerships dealing with employees who wish to discuss politics at work, especially given our country’s politically and socially charged environment.

On October 20, the National Automobile Dealers Association (NADA) made several leadership announcements for 2021.

Manheim Makes Checking Out Vehicles Bought and Sold in any Channel Faster, Easier

With more vehicles sold digitally and offsite, clients can now manage how and when vehicles are released.

Any vehicle purchased on TradeRev in the U.S. within 300 miles of the buying dealer will be delivered in three-days or less—Guaranteed.