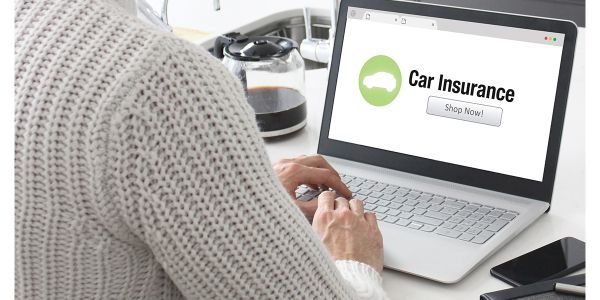 Agents have every motivation to explore new ways to protect and improve F&I production and profitability. Fear of lost sales has prevented many from recommending that dealers adopt and endorse an online option. Experts say it may be necessary to keep pace with the growing number of self-sufficient customers.

The federal spending bill being negotiated by House and Senate leaders is not likely to include an extension of the $7,500 tax credit for buyers of electric vehicles. 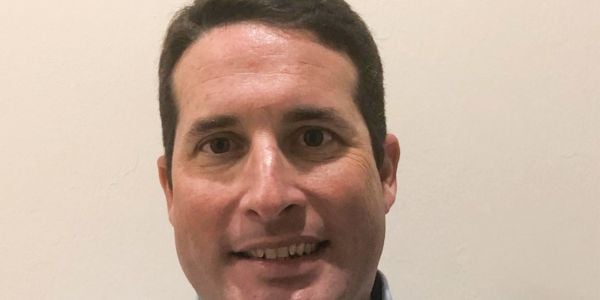 All but a few Asian and highline factories reported double-digit gains in U.S. sales last month, priming the industry for a big December and a fifth straight 17 million-unit year.

Equifax analysts say U.S. auto loan and lease originations declined 0.6% and 3.9% year-over-year in the first half of 2019, but balances for new vehicle loans were up 2.6%.