Tony Dupaquier is the director of training for American Financial & Automotive Services Inc.’s F&I University. He conducts F&I workshops nationwide and has been a presenter for numerous state, national and international dealer associations. Prior to joining the American Financial team in 2000, Dupaquier held the positions of salesperson, business manager, fleet sales manager, sales manager and general manager. Throughout his retail sales career, he was consistently a top producer and recipient of numerous manufacturer awards. He has been a workshop presenter at the 2014 NADA convention and is the master of ceremonies of the 2014 F&I Conference and Expo in Las Vegas, NV.

The Light at the End of the Tunnel 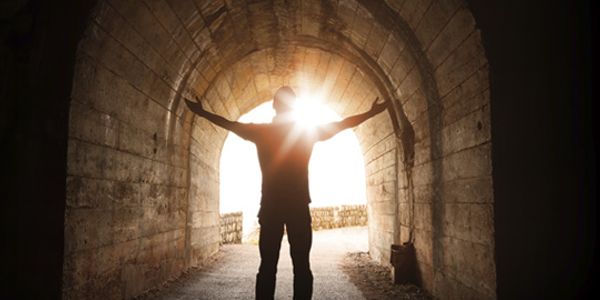