ARLINGTON, Texas – Employees are coming back to work and vehicles are beginning to sell as independent auto dealers ramp up to get back to business, according to a new survey by the National Independent Automobile Dealers Association.

Recovery and signs of life are showing, as 88 percent of dealers are open for business, with almost half open for ‘business as usual.

The survey of 846 used vehicle dealers conducted from May 9-14 – a follow-up to a survey taken a month earlier – found almost two-thirds (63 percent) of the dealerships that had furloughed or laid off employees a month earlier have begun the process of bringing them back.

Thirty-nine percent of those who are rehiring said they had experienced no problems in doing so, but 31 percent said their employees were hesitant to come back because they were making more through the government’s enhanced unemployment benefits than they had made at their jobs, and 19 percent said fear of the coronavirus was an issue.

The survey also showed dealerships opening up again, with 44 percent doing business as usual (compared to 27 percent in April), 34 percent open by appointment only and 10 percent selling online only. Just 11 percent remain closed temporarily – down from 27 percent – and one percent reported they have closed permanently.

“I am encouraged that the COVID-19 pandemic hasn’t put more dealers out of business permanently, as was originally feared,” NIADA CEO Steve Jordan said. “Recovery and signs of life are showing, as 88 percent of dealers are open for business, with almost half open for ‘business as usual.’

Rebuilding sales and customer traffic is by far the greatest challenge currently faced by independent dealers, cited by 38 percent of respondents. That’s twice as many as the second choice, access to inventory at 19 percent, which was followed by funding and access to capital at 17 percent.

The funding issue has been lessened for some dealers by government relief programs such as loans from the Small Business Administration’s Paycheck Protection Program.

The survey found 64 percent of dealers have received some sort of federal or state government funding. Of those who have not, 28 percent have applied and 4 percent have been approved. Another 8 percent said they were approved but told there was no money available. 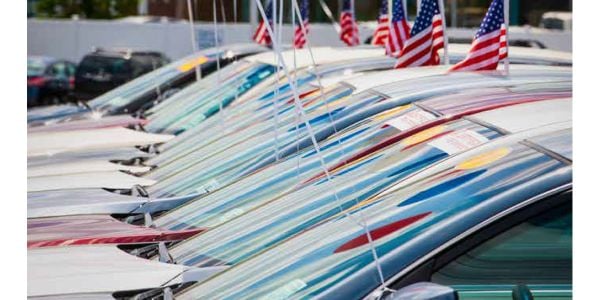 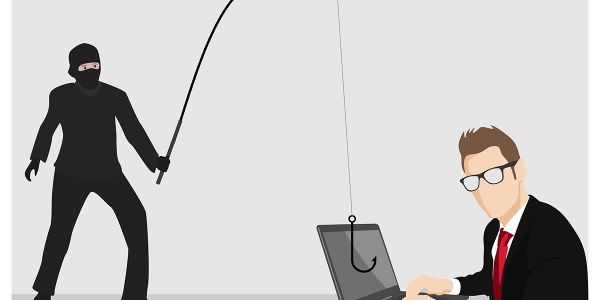