Analysts polled by Thomson Reuters most recently expected earnings of 40 cents on $2.27 billion in revenue.

Gross margin narrowed to 14.9 percent from 15.1 percent amid higher costs even as average selling prices rose 5.2 percent and 0.2 percent, respectively, for used and new vehicles. 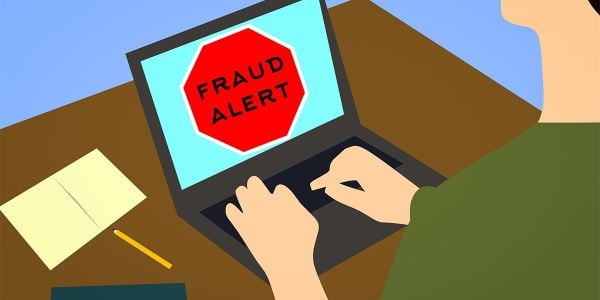 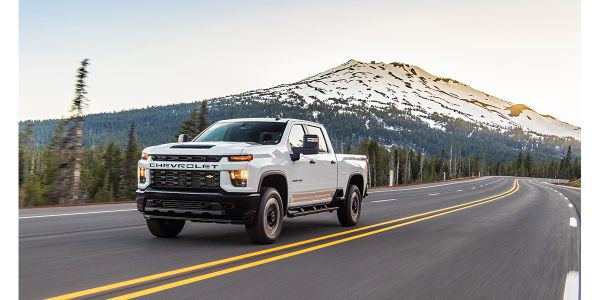 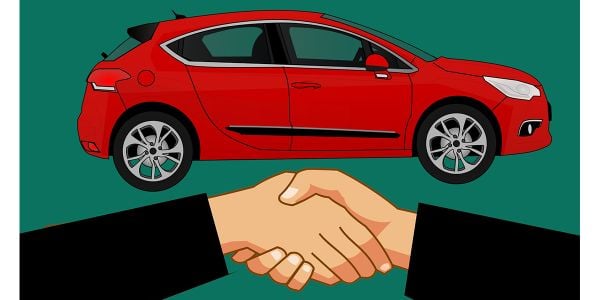 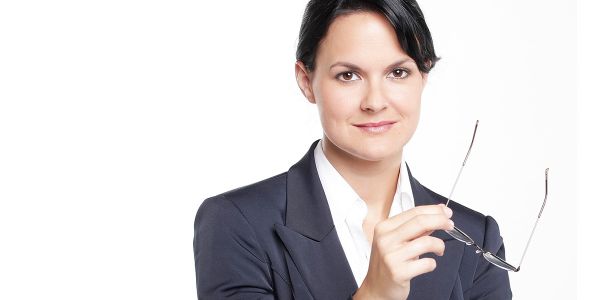