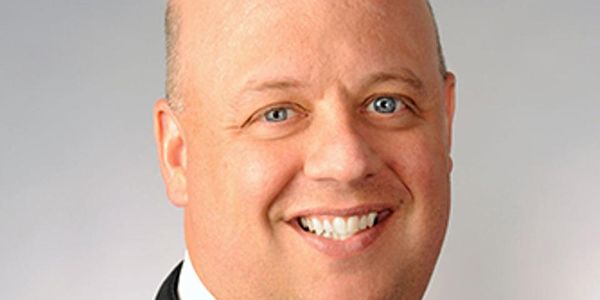 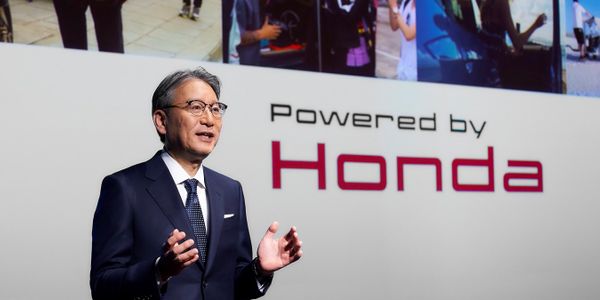 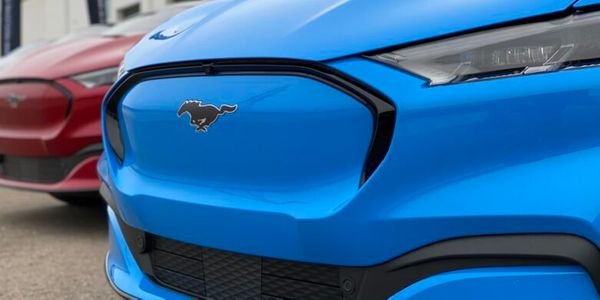 General Motors and Ford Motor Co. CEOs say they are watching for signs of a U.S. recession, despite demand for autos being strong. 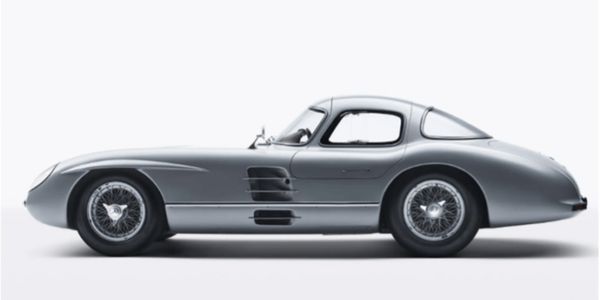 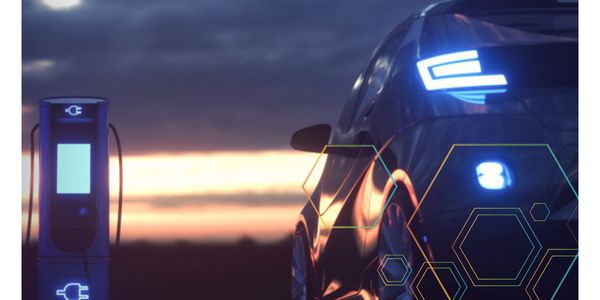 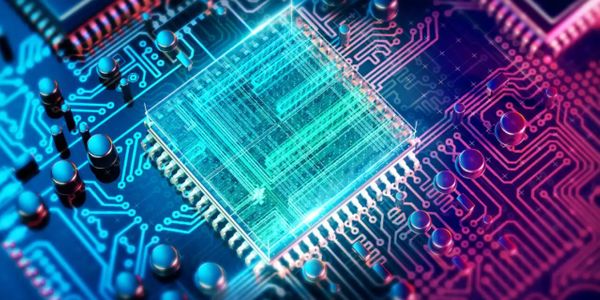 The number of vehicles canceled from automaker production schedules worldwide due to the shortage now exceeds 2 million, according to AutoForecast Solutions. 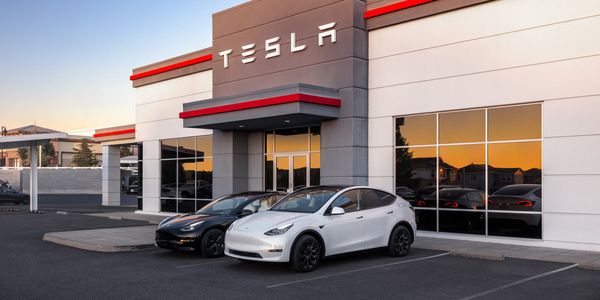 Automakers have urged Congress to lift a cap on the $7,500 electric vehicle tax credit. 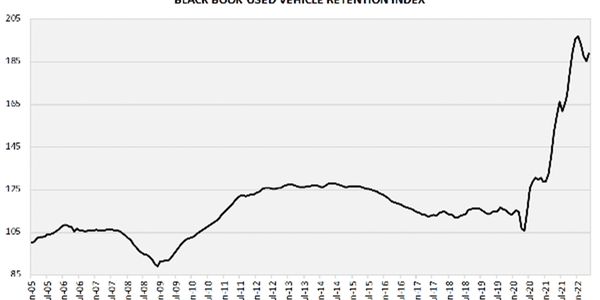 Index reverses a 3-month slide and increases to 188.8 points in May 2022 as tight new inventory and record low incentives push used wholesale prices up across most segments. 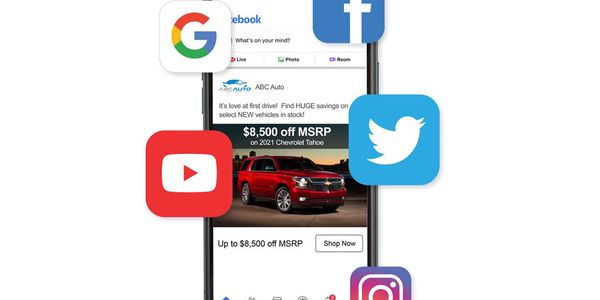 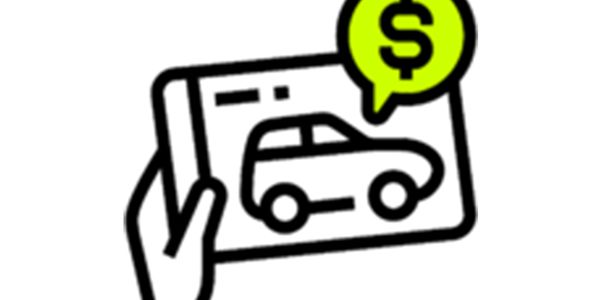 Over 10,000 enrolled dealerships enabled to exchange vehicles at pre-determined prices.