No matter what happens during this transition as we merge together, we are here for our dealers and here for our agents.

In a joint release issued prior to closing, Brent Griggs, president and CEO of Lake Forest, Calif.-based Portfolio, and NAE/NWAN founder and CEO Kelly Price cited their similar cultures, shared vision and complementing presence in major markets as some of the myriad benefits they expect from the acquisition.

Griggs and Price spoke to P&A about what led them to join forces, the changing world of F&I and why this match was the right move for both companies, their agents and dealers.

“We’ve been watching the industry move toward consolidation for years,” said Griggs, whose company manages more than 1,100 reinsurance companies affiliated with 1,900 dealerships. “I saw that years before I came to Portfolio in 2013. It’s always been my belief that there are a lot of inefficient companies out there. Now we’re starting to see some very big players that, for a lot of reasons, are looking to get into the business.”

A large majority are private equity firms with solid financials that see the value of F&I, and specifically the significant cash flow contribution to dealers, he said.

Griggs has watched the consolidations closely, tracking the high performing F&I providers. That brought Griggs and Portfolio to Price’s NAE/NWAN.

“We really never found a partner that fit better than Portfolio,” said Price. “That was mainly because we couldn’t find the synergies related to culture and how we distributed our products. We also wanted to make sure that any acquisition would not result in the dismantling of our team or even the other company’s team.”

Both Griggs and Price discussed how fast-tracked acquisitions and mergers can leave agents and dealers scrambling to serve their clients and customers in changing landscapes.

“We were determined [any acquisition would not] disrupt the promises that we’ve made to our dealers and our agents,” said Price. “It’s very, very important to both Brent and me. No matter what happens during this transition as we merge together, we are here for our dealers and here for our agents. And we don’t want anything negative to happen to them.”

Both companies have strong histories of excellent service to their dealers and agents.

In addition to its F&I offerings, Portfolio is a national leader in dealer participation programs, having been ranked among the top reinsurance providers in every Dealers’ Choice Awards survey commissioned by Auto Dealer Today since the category was introduced in 2008.

In Abry, Portfolio partnered with one of the most experienced and successful sector-focused private equity investment firms in North America.

In the announcement of the merger between Portfolio and NAE/NWAN, Brent Stone, a senior partner at Abry, said in a press statement, “We are very excited about the opportunity to assist the Portfolio team in the acquisition of NAE. We consider NAE one of the premier players in the F&I space and believe the combined company will be well positioned in a competitive marketplace. We look forward to continuing to provide both NAE and Portfolio the resources to help them succeed.”

Since 1996, NAE/NWAN has offered leading-edge protection products and specialized service and support to dealers and agents nationwide.

Based in Southern California with operations in Dallas, Portfolio intends to maintain NAE/NWAN’s operations in their Cleveland-area offices.

Both Price and Griggs said their companies have fielded partnership offers from a host of other companies through the years. Although the two leaders haven’t known each other for a long time, they developed an immediate alliance.

“We saw it as a perfect fit for us as we talked more about it,” said Griggs. “One thing is that we have very complementary geography. The areas of the country where Kelly’s company is very strong are not the areas where we’re strong.

“They are very strong in the Midwest. We have very little presence in the Midwest. So, if you step back and look at where we distribute our products and where she distributes her products, we don’t have a huge amount of overlap. So that was one of the things that attracted us.”

Although the harmony between the companies is solid, dealers and agents may naturally express concerns about how the acquisition will impact their operations. Griggs and Price are working hard to alleviate any that may arise.

“I think on the one hand, they recognize that we’re complementary companies,” said Griggs. “We only have one or two really large, overlapping agents, and we are committing to our existing agents that, on day one, the two companies won’t be integrated.

“We don’t want to eliminate the opportunities for agents to grow their business using all of their respective existing products. We’re going to take a very careful approach to designing a combined product suite because we don’t want our dealers to be negatively impacted by the acquisition.”

In fact, Griggs and Price expect the full integration to take up to 12 months. It may even take longer, they said, depending on input from agents and dealers.

“We are going to move slowly so that we don’t disrupt them,” said Griggs. “And very specifically, we are telling our existing agents and dealers that if you’ve been dealing with Kelly and her team and you’re happy with their products, you’re going to continue to get all the excellent service and products you had before. And we’re telling our Portfolio agents and dealers the same thing. Until we have a really good plan for integrating, we’re not going to move forward.”

Agents and dealers have given Price similar positive feedback about the acquisition. Like Griggs, she has taken extra steps to assure them that both companies will honor all commitments, involve agents in the decisions and work to ensure a positive integration.

“As Brent said, we don’t have a lot of overlap in our agents,” Price said. “Agents that do business with both of us see this as a real positive. And for those that don’t do business with either of us, this is an opportunity to gain market presence in those areas.”

Both companies have a large number of strengths they bring to the partnership.

One example cited by Griggs is that Portfolio outsources some of its claims administration for its vehicle service contracts to a large provider.

“It’s been a great relationship, but quite honestly, I think we need to be moving toward vertical integration like most of our competitors,” said Griggs. “Kelly’s company has their own staff of VSC claims administrators. That will facilitate our move in that direction without having to start from scratch. … This is just one example.”

Price recalls talking to a few other companies about mergers and acquisitions. Some of the discussions turned serious but didn’t reach fruition. One reason, she said, is that she and other leaders in her company carefully analyzed specific integration proposals.

“When we’d get down to the dotted line, we would turn to each other and say, ‘You know, this doesn’t work,’” said Price. “It’s not really the money that mattered, it was more how are we going to be able to take care of our customers, our clients.”

The ability to talk to Griggs from day one as partners is one of the reasons Price determined the partnership would be fruitful.

“One of the first things my business partner and I did was go out to the Portfolio team and interview all of the management in every single department,” she said. “And this was long before they even put an offer on the table. Brent opened it up and said, ‘Come on in and talk to my people.’ He didn’t monitor everything that happened. And every single person we talked to, we said, ‘Wow. I’d hire that person right now.’”

Griggs had a similar experience with the NAE/NWAN team, noting the comfort level he felt with Price and her team.

“We all felt very, very comfortable, like both teams were rallying to be able to become one team,” said Price. “To have that type of synergy was a pretty cool experience for us.”

Although the two leaders haven’t known each other for a long time, their camaraderie developed quickly.

“Kelly and I had a plan from the beginning, as we worked through the details of the acquisition and negotiated the purchase price and all those things you have to negotiate,” said Griggs. “We got to a point where we were pretty comfortable.”

The day the paperwork was signed, Griggs flew to Cleveland to join Price as they presented the plan to employees.

“We didn’t want people to think, ‘Oh, Portfolio is acquiring us so we’ll all be losing our jobs,’” he said. “I think Kelly did a great job of explaining to her employees, honestly, that they have skills we don’t have and we have skills they don’t have. Of course we will be looking for cost efficiencies, but we’re more interested in growing the revenue.”

“That very same day we got on a videoconference and talked to all of my employees, explaining much the same things to them. I’ve long believed that type of transparency is key to making a business venture successful.”

As the trend toward consolidation continues to grow, Portfolio consistently looks for other companies with which to partner.

“We are absolutely looking all the time,” said Griggs. “We are unlikely to be acquiring another F&I administrator in the short term. Obviously, we have our hands full now with this acquisition.

“But yes, we are also in the business of acquiring agencies. We are out there looking at how we can capture more of the workflow. But if we acquire an agency, we want it to be a positive for the agent. We want to always bring the agent along.”

Such a partnership is just what Price sees as a major bonus in this acquisition.

“There are agents out there that are just looking for cash because they’re getting ready to retire and they’re trying to figure out how to exit the business. They don’t have a succession plan. That was not the case for us,” she said. “That’s not where I was, where my partners are. We are looking to continue. I’d advise anyone in this situation to really think what it is that they want out of such a partnership before they go into it. Don’t lose track of what you want.”

Read: Does Your Brand Positioning Ring True with Your Customers? 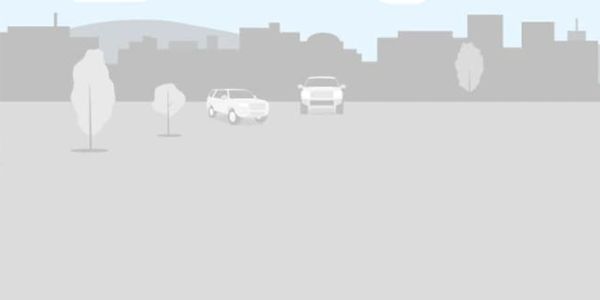 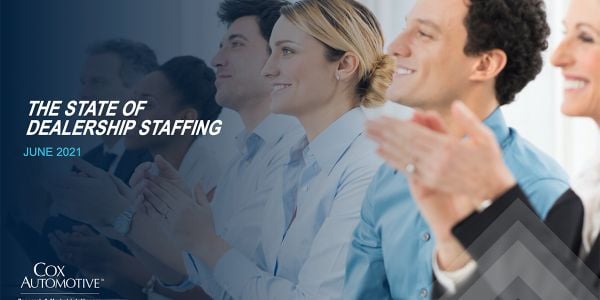 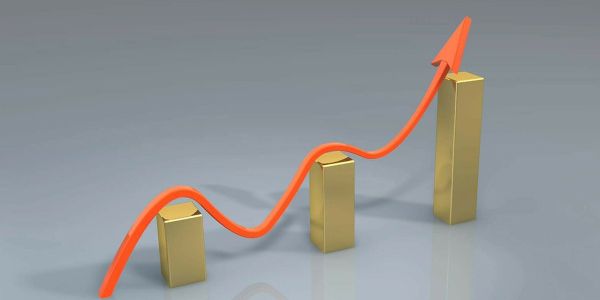