Terry O'Loughlin is the director of compliance for Reynolds & Reynolds. Prior to joining Reynolds in 2006, he was employed by the Office of the Attorney General, State of Florida, from 1990, in the Economic Crimes Section. For most of those years he was involved in the investigation and prosecution of automobile dealers, manufacturers and finance and leasing companies. He was also the mediator of Florida’s Motor Vehicle Lease Disclosure Act, a statute that he assisted in drafting. He has served as a consultant to the Federal Reserve Board’s Leasing Education Committee, an observer/advisor for the Uniform Consumer Leases Act Committee, and has been a consultant to “PrimeTime Live,” “Dateline” and various other media and publications. In addition, Terry routinely assisted numerous states agencies nationally regarding motor vehicle fraud. In 2010, he was elected to the Governing Committee of the Conference on Consumer Finance Law.

When The Federal Trade Commission Speaks, Dealers Should Listen

If dealers observe a modicum of compliance protocols, they can contain almost all regulatory perils. Dealers and their trade organizations are a formidable political force and should be lobbying together.

Down the Road: Selling Cars Remotely

The coronavirus appears to be driving the automotive industry to selling vehicles remotely, a radical departure from the traditional dealer model. By identifying the issues that dealers need to contemplate, we find some solutions to the new direction we’re heading. 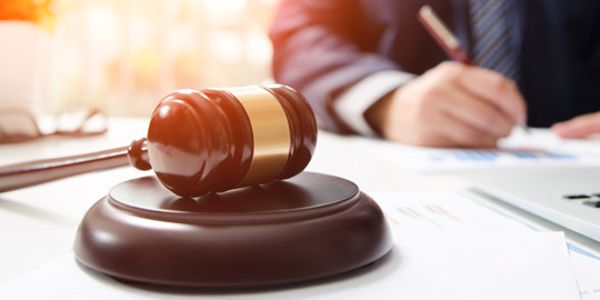