Close
The other day I was listening to sports radio and the hosts were arguing about what to do with New York Jets rookie quarterback Sam Darnold. Do you throw him in the fire, giving him the starting job from game one of his rookie year? Do you give the job to an experienced older player and let Darnold sit back and learn? Each one of them made valid points and could claim history on their side. They didn’t know it, but each side was arguing for one of the most important tenants in a Journey to Greatness, reports Forbes.

One camp says that if you have a rookie quarterback who’s got the skill to be Great someday, teams should let him suffer a few bumps and bruises on the job. Just let him learn on the fly. There's no better place to learn than being in the fire. Right? Then there's a whole camp of folks who say it’s best if young talent learns from the sidelines for a little bit, so they can patiently observe and ask questions.

What’s interesting is that you could come up with several examples of players who've found great success over the course of their career through both models. Peyton Manning was thrown into the starting QB job for the Indianapolis Colts and went 3-13 his first season, throwing more interceptions (28) than touchdowns (26). Today he's a future Hall of Famer. Tom Brady was a sixth-round pick for the New England Patriots and during his rookie season, he was their fourth-string quarterback. For the entire 2000 season, he watched Drew Bledsoe from the bench and learned everything he could. He's a future Hall of Famer, too. Unlike Manning, nobody thought Tom Brady was going to be a superstar coming out of college. Now both are among the NFL’s Greatest.

Similarly, it doesn’t take much research to find massive flops (think Robert Griffith III or Matt Leinart) who were dealt into the very situations as Manning and Brady. Their path to Greatness never evolved and some have blamed the way they were handled in their rookie season.

If you're young and talented, there is no one model that's going to guarantee you Hall of Fame results as you’re headed into the workforce. But the one thing you can learn from both these NFL models is that a consistent willingness to be a lifelong learner will lead you to success.

It doesn't matter if you're learning on the field or on the sidelines...commit yourself to learn! The only reason that you'll end up in the Hall of Fame is because you pledge to not be disappointed if you're not on the field or disgusted by bad results if you are. What you're committing to is learning and continuously improving every day. And no matter where that’s happening, you're not letting your circumstances determine your state of mind.

Your attitude towards learning determines how far you will go. If you spend all your time thinking about how you’re worthy of some greater opportunity, you're missing your chance to learn and grow right now. No matter which choice your team makes about your position, understand that the end result will really come down to your willingness to find the right mindset to become that learner that will rise above circumstance.

Regardless of whether you’re thrown into the fire or held back to learn, there’s a tremendous opportunity to hear from your leaders, what they are saying and thinking. If you're on the sidelines, sitting over on the bench, pissed because you're not playing, you're neither getting the experience on the field nor the benefit of learning from the coaches on the sidelines. You can’t listen if you are only focused on yourself.

Have you ever said, “They don't know what they have in me”? Or “They have no idea how great I am”? You're right, employers may not. But the one way you can take advantage of your circumstance is showing a desire to learn and putting yourself in a place to do that.

For the record, the Jets have decided that Darnold will start. He will be the only one of the quarterbacks drafted in the first round who will do so when the NFL season kicks off this week.

There’s no shortcut to Greatness. There's really not. But there is a sure way, despite your circumstances, to find success. Stop, listen and learn. 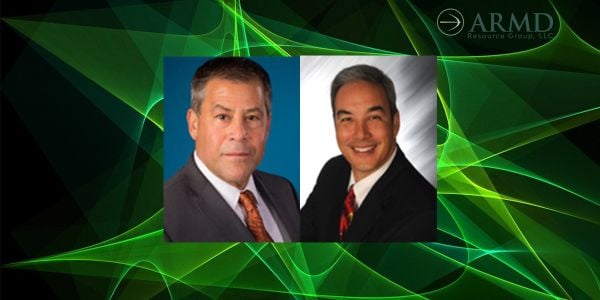 Trainers in the Spotlight: Learning From 2020 to Succeed in 2021 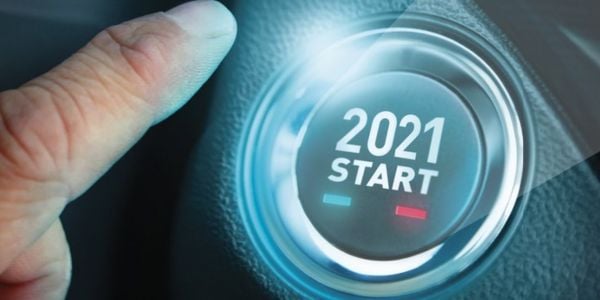 Join the conversation with some of the automotive industry’s leading trainers and F&I coaches.