As part of his current role, Huntzinger serves on BOK Financial’s asset and liability committee, which manages the corporation’s interest rate and balance sheet risk.

Huntzinger received his bachelor’s degree from Ball State University and attended the American Bankers Association School of Financial and Funds Management at the University of Oklahoma.

He is on the advisory board of San Miguel School of Tulsa. 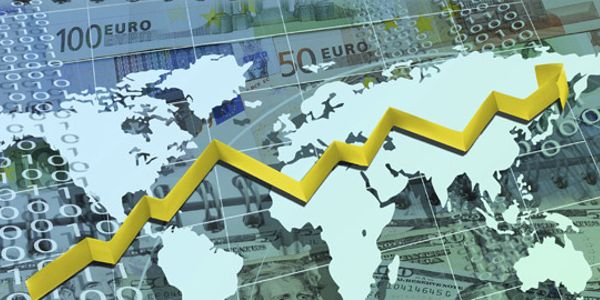