Vehicle parts suppliers and auto industry associations warn that if China’s production of magnesium does not pick up soon, a significant shortage of magnesium could result.

China's magnesium output is currently at 50% of normal levels, industry sources report. Soaring coal prices and energy rationing in the country has forced smelters to cut or shut down operations.

The shortage also impacts the push for electric vehicles (EVs). Lighter weight vehicles extend the range of EVs, which is crucial to help the Biden Administration increase EV adoption.

The right dealer/lender partnership can do more than help you get buyers behind the wheel. 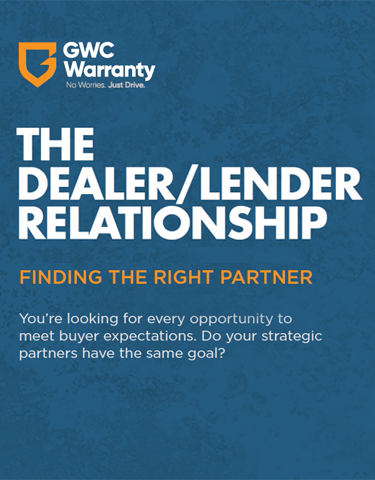 Stellantis and BMW reported they do not see an imminent problem with magnesium supplies. Others in say their inventories and the magnesium already in transit will see them through to early 2022.

But Volkswagen's head of purchasing in an earnings call predicted a shortage. “We cannot forecast right now if the shortage on magnesium, which will definitely happen according to planning, will be bigger than the semiconductor shortage,” Volkswagen's Murat Aksel said.

ZF, a German parts supplier than uses magnesium for gearboxes and steering wheels, reported it is seeking sources of magnesium in other countries, but stressed offsetting the loss of Chinese supply will be limited given the size of the country’s market share.

China has allowed some magnesium producers to resume output. But experts say these efforts are insufficient to significantly ease the shortage. Magnesium prices have come down after hitting record highs, but remain more than double the cost in January.