Arlington, Texas – A bipartisan bill that would give small business more time to use the funds from Paycheck Protection Program, as well as other updates to the program, was passed by the Senate in a unanimous voice vote Wednesday night.

NIADA is proud and encouraged to see members of both parties in Congress come together and act quickly to solve this problem.

The Paycheck Protection Program Flexibility Act, sponsored by Rep. Chip Roy (R-Texas) and Rep. Dean Phillips (D-Minn.), had previously been passed by the House of Representatives in a 417-1 vote. It now heads to the White House, where President Trump is expected to sign it into law.

The bill addresses concerns with the Small Business Administration’s forgivable PPP loans, which require businesses to use the money within eight weeks of receiving it to be eligible for full forgiveness. But because many businesses were shut down for months by government orders, they didn’t have the time to do what was necessary to have their loans forgiven in that short span.

Reps. Roy and Phillips said the PPP Flexibility Act is intended to make it more feasible for businesses to qualify for forgiveness. In addition to extending the time in which the loan funds must be used to qualify for full forgiveness from eight weeks to 24 weeks – through Dec. 31 – it would also reduce the percentage of PPP funds required to be used for from 75 percent to 60 percent.

“NIADA is proud and encouraged to see members of both parties in Congress come together and act quickly to solve this problem,” said Steve Jordan, CEO of the National Independent Automobile Dealers Association.

“This bill provides much-needed flexibility to NIADA members and small businesses across the nation as they reopen and rehire staff. Economic recovery from a crisis like COVID-19 takes time, and this gives independent dealers the time they need to get their operations back up to full .”

Other provisions include eliminating the restriction limiting loan terms to two years, allowing businesses that receive PPP loans to also defer payroll taxes, and extending the deadline to rehire employees from June 30 to Dec. 31 to account for the effect of federally enhanced unemployment benefits.

The deadline for to receive a PPP loan remains June 30. The PPP, created by the CARES Act in late March, allotted $349 million in funding for forgivable loans of up to $10 million per borrower to help small businesses weather the COVID-19 crisis. After those funds were distributed in less than two weeks, Congress approved an additional $310 billion on April 21. 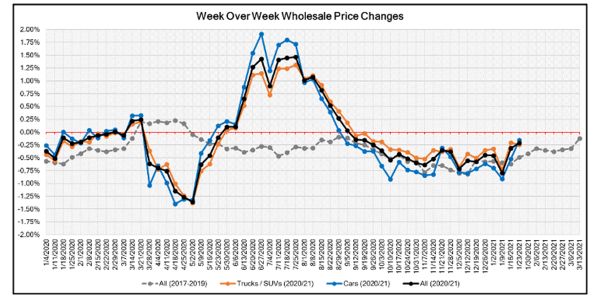 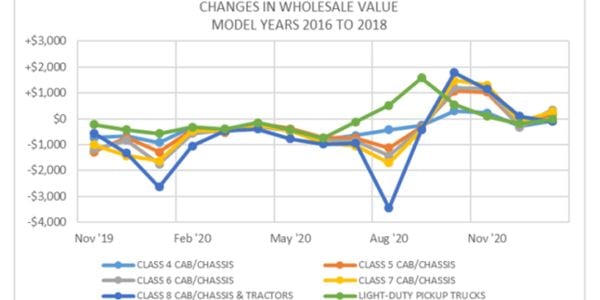