WASHINGTON — China will suspend the additional 25% tariff imposed on U.S. auto imports for three months starting Jan. 1, the Chinese Finance Ministry announced Friday. The concession follows a Dec. 1 meeting between President Donald Trump and President Xi Jinping at the G20 summit in Buenos Aires. The ministry described the move as a “concrete action” that will lead to a “mutually beneficial new Sino-U.S. trade order.”

The announcement makes official unconfirmed reports from Bloomberg, other media outlets, and Trump himself that the import tax would be lifted. The 25% hike was enacted in April in retaliation for new levies on steel and aluminum imported to the U.S., bringing the total import tax on U.S.-built vehicles to 40%. Days earlier, China had reduced from 25% to 15% its tariff on all imported vehicles; the U.S. charges an import tax of 27.5% on vehicles made in China.

In the December meeting, Xi agreed to purchase a “very substantial” quantity of American goods to help reduce the nations’ trade imbalance. In return, Trump agreed to back off a threat to raise tariffs from 10% to 25% on $200 billion worth of Chinese exports. The leaders will now work under a self-imposed deadline of April 1 to reach a new, permanent trade deal.

The principal beneficiaries of China’s concession are BMW and Daimler, which owns Mercedes-Benz. The German automakers produce six of China’s 10 most popular imports, many of which are built in American plants. In a statement that followed Trump and Xi’s Buenos Aires meeting, factory executives singled out the pivotal role of BMW’s Spartanburg, S.C., plant in its global operations.

“Free trade has made the success story of BMW in the U.S. possible. In 2017, the Spartanburg plant exported more than 70% of its total production volume of 371,316 units to more than 120 countries,” the statement read, in part. “China is the No. 1 export destination, followed by Germany. According to the U.S. Department of Commerce, the BMW Group is the largest vehicle exporter from the U.S. in terms of value.”

Sales of all U.S. vehicles in China, including those built in Chinese plants operated by General Motors and other manufacturers, were down 1% for the first nine months of the year. In the same span, exports of vehicles to China from the U.S. fell by 30%, a $2.4 billion loss. 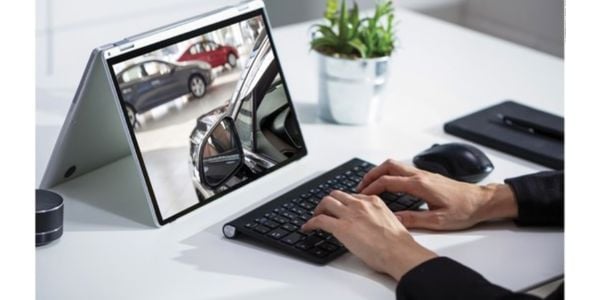 Mining for Diamonds: Four Things to Look for in Interviews with Future Female Leaders 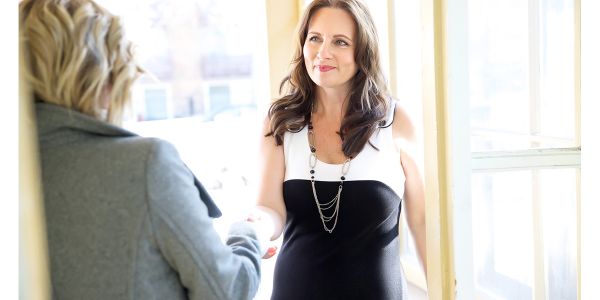 What should hiring managers look for when they interview female candidates and how can they best support these superstars as they come on board?