OK, how many of you secret agents need to get into some sort of sensitivity rehab or maybe even a 12-step program because you have some unresolved problems, such as never being able to reach the decisionmaker, a.k.a. the dealer or GM? Right, you call, call, call, call and all you get is some BS answer such as “They are in a meeting” or “They told me to get your name and (like Ripley’s Believe It or Not) they will call you back”? Sure, let me hold my breath until 2018.

Or even better, they have some hourly person who finally has the ability to control something — like who gets through to the dealer. I just went through this with a dealer up in Canada. No names, but get a life, you suck. All the dude did was complain about how many sales they were missing a month. Duh! Maybe if you keep playing more hide-and-seek, it will get better. Look, your clients need you, maybe even more then you need them.

I was at a show and met the dealer. He clearly thought he was a British spy named Bond. Seriously, folks, you can’t make this stuff up. So I started to think, “OK, maybe the telephone gatekeeper has finally come of age and has mastered the skill of being the wall between you making a sale or gaining an account.”

Think about this: Statistics prove 44% of salespeople give up after making one attempt to reach the decisionmaker. And here’s another stat I know is you need to consider: You will fail 100% of the time if you give up instead of follow up. So, how do you get to them?

Years ago, I went fishing with two old-timers up to the great north of Ontario, and we all went to the bait shop to get bait, beer, food and so on. (Now you can tell I’m from Canada!) So I’m looking around the trading post where they still run trap lines for furs. On top of the fridges were giant fish heads that had been caught and showed off at the post.

My eyes were as big as the last full moon you saw. I was gasping, thinking, “How in the hell did they catch that?” I only had one place to look. I looked over at the counter and behind it stood one tough trapper. I was a bit intimidated. It had been a while since I was in something that looked like the Fishing Hall of Fame.

I got up the nerve, walked over and, with my whiny California voice — because that’s where I live now — I asked the guy a question: “What are they hitting on?” The guy never said one thing. He just pointed to the wall, at a small trout Rapala lure. So I bought three of them. If you have never seen a Rapala, it’s the brand known for its distinct swimming action, and each lure includes at least two or three hooks.

We got to the lake, loaded up the boat, beer, food, the old timer’s bait my friends bought and my three new lures. The other guys were mostly concerned about having a good time, which in agency terms is like making fruitless calls and thinking, “Well, I am making my calls.” I was hooking up my line with a Rapala, which might be more like using social media. Maybe the new lure is Facebook or LinkedIn.

And what I like about the new way to fish for dealers is the gatekeeper isn’t checking their personal LinkedIn profile or their personal Facebook page. So goodnight to you, gatekeeper. Keep playing your crossword puzzles. I found a way to bypass you. Plus, these dealers are looking at their social media at home, so now you are connecting with them or getting to them 24 hours a day instead of the old, “Well, I left them a voicemail.” If they don’t call back, it’s called voice jail! The Trojan Horse is in the house!

So I threw the lure out, just like you do every time you post on Facebook and LinkedIn, becoming a resource pond of information that your clients will look forward to, because of the free information you post daily. I’m not the smartest guy, but isn’t there a good book that says, “As ye sow, so shall ye reap”? Maybe you’re sowing the wrong way to reach your clients. I’m just saying. Maybe you got the wrong bait on your contact rod.

So anyway, back to the story. I threw the line out. It didn’t get 100 yards out and BOOM! I got my hit. I just got in the boat, I just put the right bait on, I just got a huge hit. I told the old guys, who hated change more than running out of beer, “Slow down, I got something!” They looked at me like, “We just got out.”

I know that’s why you post, blog or place articles in the morning on the social sites, because that’s when your fish bite. They check their emails, go on Facebook, LinkedIn and other work sites. Now you might not be getting hits, because you are still using the old bait, which is something called the telephone.

OK, back to the big catch. When I landed the fish, my eyes blew up like an American silver dollar — not a Canadian one, ’cause the loonie has lost a wing or so in its value. So here it comes, and I’m screaming at the two old fools, “Get the damn net, I got a fish!” — or, for you a lead, or a response, like, or a comment. “Get the net, get the net, we can’t waste time, hurry!” The net was buried under the beer and food. WTF! (Yes, that means, “Wow, that’s funny!” Right.)

I brought in an almost 9-pound walleye. For reference, the average weight is around 4 or 5 pounds. Boom! We netted it, and for years, it hung in my house — until the boss said, “Out she goes.”

The point here is that you can catch the dealer or the decisionmaker once you know which way to contact them. Is it the phone, email, Facebook, LinkedIn or even Twitter?

My advice is to have all of them working together. You can look at a program like Sprout, which ties most of your social media all together so you can use your time more wisely, which is getting belly-to-belly with the big fish, known as the decisionmaker.

“But, but, what about the phone?” you ask. Hook them first then bring them to the phone. You land them in the boat when you get face-to-face with the decisionmaker.

Let’s rack this. I’m running out of bait and the last time I brought a good time home for dinner, the boss said, “We can’t eat on good times. Show me the money!” Did you catch anything today? Just a simple yes or no will do for now! 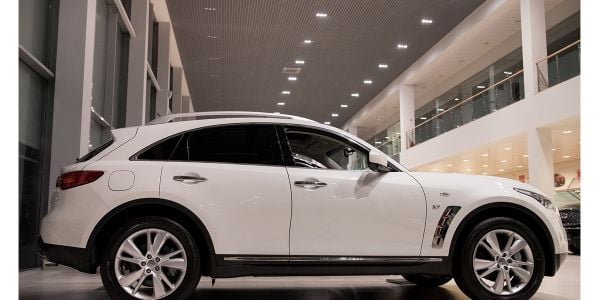 Cox expects 2020 to mark the beginning of a slight decline in the sale of total used-vehicles, as retail used-vehicle sales grow.

How to Capitalize on the Booming RV Market 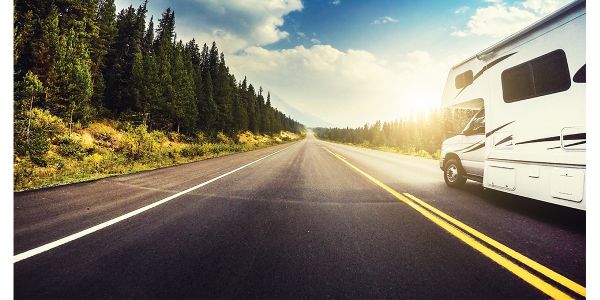 Are you looking for a new revenue stream? Look no further than recreational vehicles, a market that serves customers both young and old that can provide cover as sales of cars and light trucks slow. 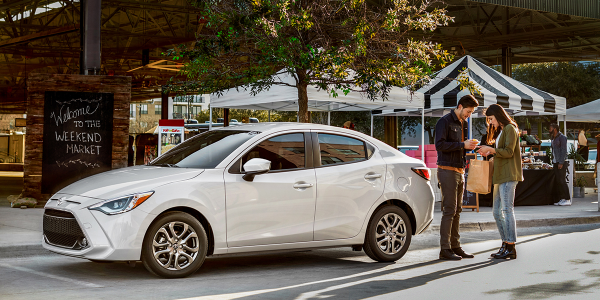 Black Book’s Used Vehicle Retention Index shows a 1.4% month-over-month increase in August, a month in which all but a few pre-owned segments showed improvement. 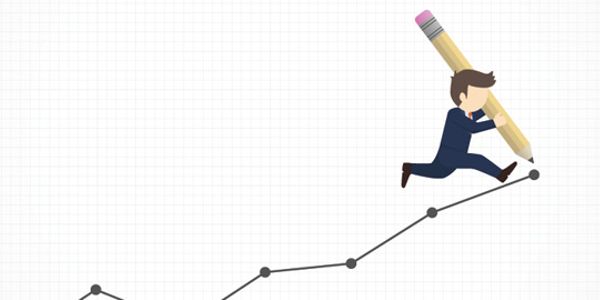 Are You a Vendor or a Trusted Partner? 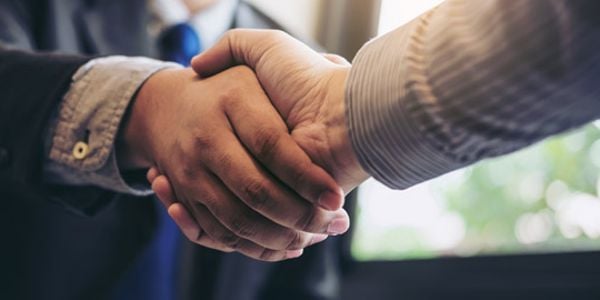 F&I Tip of the Week: Power of the Pause

When we communicate, the words we use only account for 7% of the communication. Voice tone and inflection account for 38%, while body language makes up the rest. F&I trainer John Tabar explains what that means in the F&I office in his latest F&I Tip of the Week.

Ziegler: They Said I Was a Crackpot

Jim Ziegler holds Uber responsible for the death of an Arizona woman who was run down by an autonomous SUV in March, but he doubts executives will face criminal charges. In They Finally Killed Somebody, the Alpha Dawg traces the so-called demand for driverless vehicles to the handful of businesses that stand to gain the most — including some of your closest partners. Click here to read the story.