Jacksonville, Fla. — Douglas Herberger stepped down this week as president of Allstate Dealer Services, the company confirmed on Wednesday. He joined the company four years ago, and brought with him sweeping changes.

“Doug Herberger has announced his resignation, effective immediately,” read a statement Allstate Dealer Services issued. “We wish Doug well in his future endeavors.” The company did not reveal when Herberger resigned, but sources, speaking on condition of anonymity, said Herberger e-mailed several industry connections on Monday to inform them of his departure.

“We have a strong leadership team in place to continue successfully executing on ADS business objectives and continuing to build great business momentum with you, some of the best partners in the industry,” read the e-mail, in part. “We are confident in this team’s ability to drive results.”

Herberger, who delivered a keynote address at Agent Summit last week in Las Vegas, was named president of the F&I product provider in February 2011. Under his leadership, the company adopted the Allstate name for its line of F&I products, eliminating the CarMor brand the company used to market its offerings.

“We’ve essentially introduced a new product or had a refresh to an existing product every seven weeks over the last 24 months,” Herberger said this past November.

In February 2012, the company announced it was teaming with Allstate Insurance Co. to open insurance agencies inside dealer showrooms. The program, which kicked off with 11 pilot dealers, grew to 34 dealerships by the end of the first year. Herberger said during the same interview in November that he expected that count to double by the end of 2013. Company officials did not confirm if that goal was reached.

Prior to joining Allstate Dealer Services, Herberger served as vice president and general manager of GM Service and Parts Operations in North America. He replaced Tony Wanderon, who now serves as CEO of the combined entities of National Auto Care Corp. and Family First Dealer Services. Herberger could not be reached for comment.

“We will work diligently to finalize the transition to new leadership with more information to come soon,” read the e-mail Allstate Dealer Services issued to its industry partners on Tuesday. “Until then, thank you for your continued partnership and focus on driving 2014 results.” 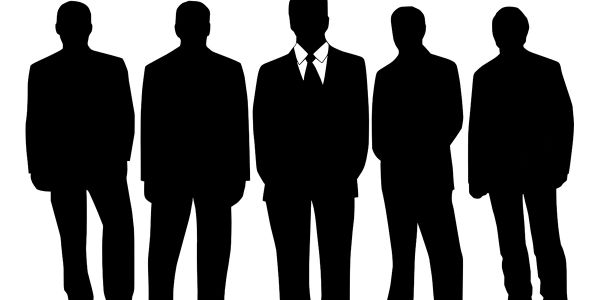 Learn more about each type of learning session offered at this year’s show and how to navigate the topics to get the most out of your weekend of education and networking.

Glenn Polk Is the F&I Dealer of the Year

Glenn, Shawn, and Trent Polk reflect on the history and corporate culture that led to Glenn Polk Automotive Group winning F&I and Showroom’s 2019 Dealer of the Year Award.

NADA’s 2020 Dealership Workforce Study is open for enrollment for both car and commercial truck dealerships.