Manufacturers like General Motors, Mercedes-Benz and Volkswagen are spending millions of dollars to attract younger buyers and improve storefronts on both coasts of the United States.

GM will spend $200 million to update showrooms — as well as relocate or close some — in California, New York and New Jersey, The Detroit News reports. The effort is intended to grow sales and win market share in those markets.

According to Bloomberg, Mercedes-Benz and its dealers are completing a $1.6 million makeover. Three hundred of the manufacturer’s 350 U.S. dealers will spend as much as $1.4 billion to update their facilities — with the manufacturer contributing $250 million to those projects. Mercedes aims to increase sales by more than 10 percent this year, officials said.

On May 10, Open Road Volkswagen Manhattan in New York opened its doors. The dealership signifies Audi and Volkswagen’s largest investment in a dealership real estate project, and it is part of the company’s strategy to expand operations in the U.S. Volkswagen and Audi have contributed $135 million to build the 6-story, 132,500 square foot facility.

Additionally, the Volkswagen Group is committing $5 billion in North America over the next three years to further strengthen its portfolio and presence in the market. 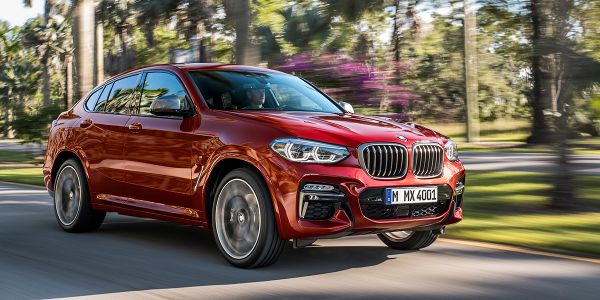