President Barack Obama told a group of entrepreneurs and small business owners in Ohio that they are among the prime drivers of the U.S. economy as he promoted his agenda to maintain government support for innovation and education.

Obama said that while the federal government must get the federal deficit under control, spending on education, infrastructure and research will help companies stay ahead of competitors around the world. He told the business owners gathered at Cleveland State University he was there to hear their ideas for what the government can do to help them grow.

“The big companies generally get most of the attention in our economy,” Obama said in opening remarks before the audience broke up into smaller groups for meetings with Cabinet members and administration officials. “But it’s small businesses like yours that help drive America’s economic growth.”

The Cleveland event was part of Obama’s campaign to promote his budget priorities and economic policies, which have hit resistance from Republicans in Congress. Ohio also is one of the states, including New Jersey and Wisconsin, where a Republican governor is seeking to change the rules on collective bargaining for public employee unions to cut projected deficits.

Speaking in a state hit hard by job losses, Obama said Cleveland was an example of how one-time manufacturing centers can adapt to economic changes by building up new industries in sectors such as biotechnology and clean energy.

“As the economy changed a lot of people wrote off Cleveland as a shell of its former self,” he told the business leaders. “You’ve been working to reinvent the rust belt as the tech belt.”

Today marks Obama’s 12th visit to Ohio since becoming president, reflecting the state’s economic and political importance to the president, according to Stuart Rothenberg, editor of the Washington-based Rothenberg Political Report.

“Ohio is the heart of middle America,” Rothenberg said. “Ohio is the new Michigan. It’s the place where job losses really hit hard.”

Last week the president had a private dinner with executives from the biggest technology companies in the U.S. including Apple Inc.’s Steve Jobs, Facebook Inc.’s Mark Zuckerberg, and Google Inc.’s Eric Schmidt. That was the latest in a series of overtures to major corporations by Obama since the start of the year. This week he is pivoting to small businesses, which were a major focal point in his State of the Union address.

Paul Allen Beck, a political science professor at Ohio State University, in Columbus, said Cleveland presents a “real challenge” for the president because many larger companies that have been courted by the White House are also among those that have moved jobs overseas, reported Bloomberg Businessweek.

“I think he appreciates that that’s a reality of the modern world, that can’t be stopped,” Beck said. “The thing to do is perhaps invest in ways that you’re developing domestic industries that aren’t going to move overseas,” he said, citing the development of green-energy technologies in the U.S.

Obama said that while large companies are finding it easier to borrow, “capital’s still tight” for small firms.

Austan Goolsbee, chairman of the White House Council of Economic Advisers, will take questions from people online. Gene Sperling, director of the National Economic Council, will also be at today’s summit.

Mills announced today that as part of the Startup America Partnership, a White House campaign seeking to increase private- sector investments in startup companies and small businesses, the White House will hold eight roundtable discussions with entrepreneurs to discuss ways to make it easier for them to do business. Roundtables will be held in Atlanta; Austin, Texas; Boston; Boulder, Colorado; Durham, North Carolina; Minneapolis; Pittsburgh; and Silicon Valley, California.

The partnership is headed by AOL Inc. co-founder Steve Case and includes pledges from companies, including Facebook, Intel Corp., Hewlett-Packard Co., and International Business Machines Corp., to increase their investments in startup companies. 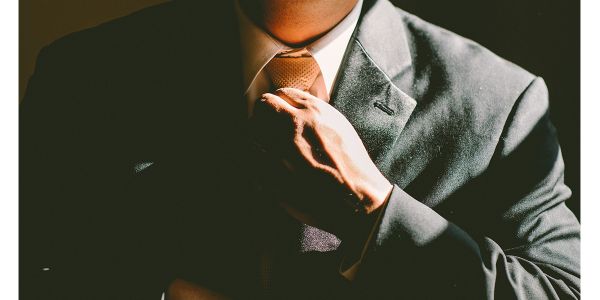 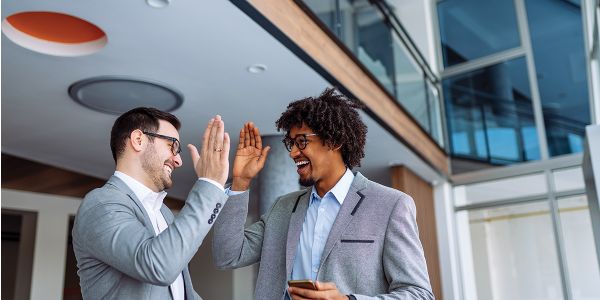 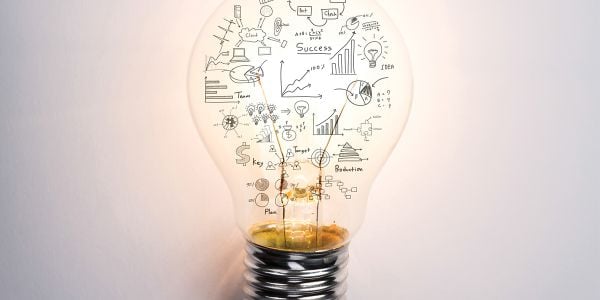 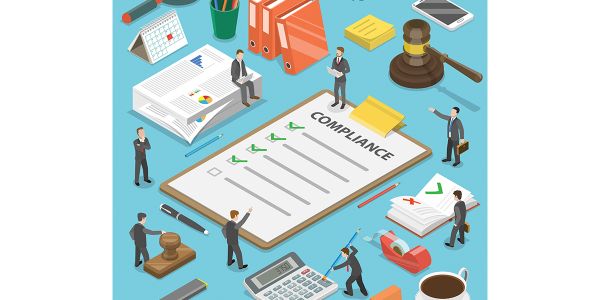 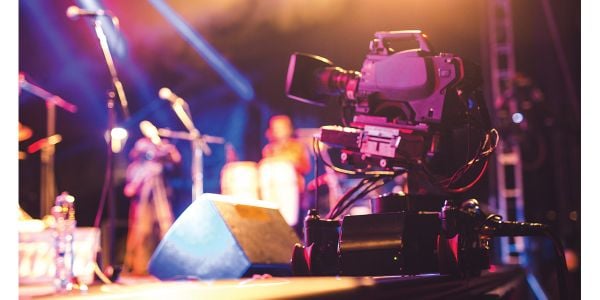 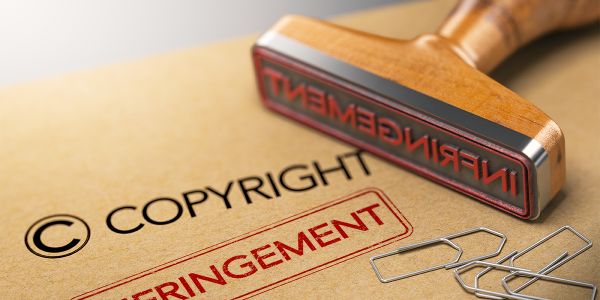 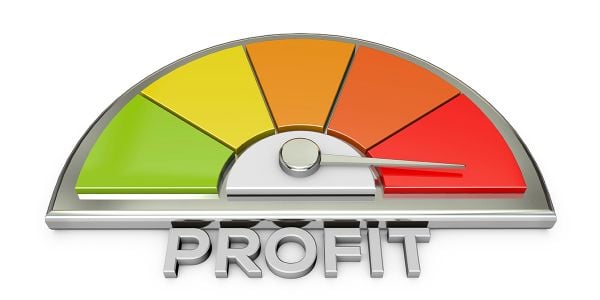